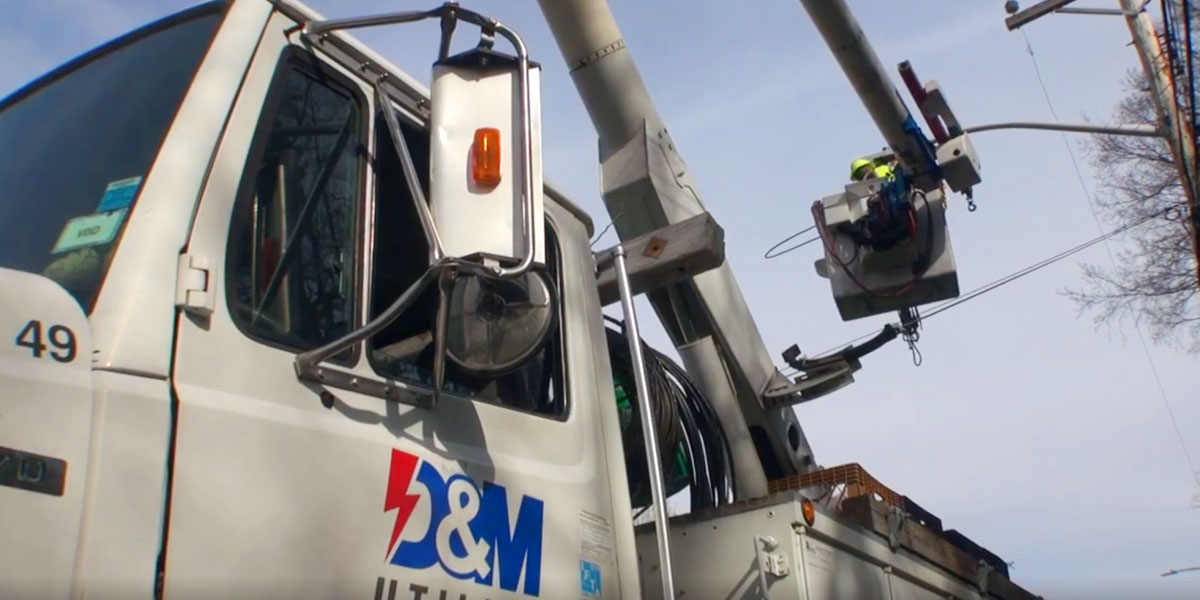 D&M replaced approximately 4,500 street lights with new energy efficient LED fixtures, dismantled the old fixtures to remove PCB filled ballast components while sending the remaining glass and aluminum portions of the fixture for recycling. As part of the turnkey program, D&M also created a complete registry inclusive of GPS coordinates for future GIS integrate as well as updating the Con Edison registry to assure the City of White Plains received the complete savings afforded under the program in real time by using our proprietary data collection system via iPads in every installation vehicle.

D&M has performed similar projects in Harrison, Rye and Mount Vernon as well as being awarded the contract for nearly 18,000 fixtures in Syracuse. 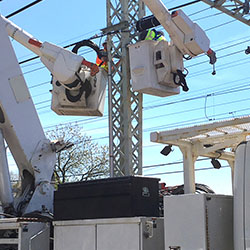 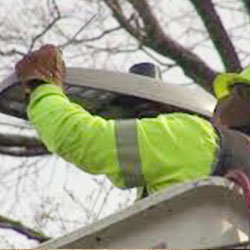 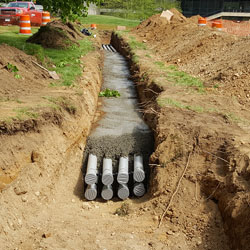 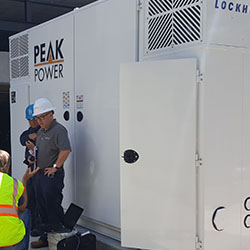 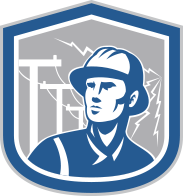